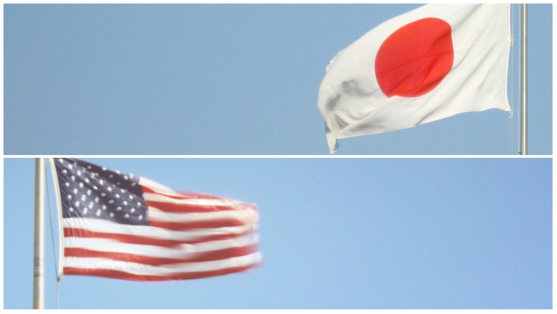 Photograph No. A-76 (Photographer Dorothea Lange); “San Francisco, Calf., April 1942 – Children of the Will public school, from the so-called international settlement, shown in a flag pledge ceremony. Some of them are evacuees of Japanese ancestry who will be housed in War relocation authority centers for the duration,” April 1942; Library of Congress Prints and Photographs Division, Washington, D.C.